Today, in 1859, John Hossack rescued Jim Gray, an escaped slave who had been captured in Illinois. During the court appearance, Hossack grabbed Jim Gray, and ushered him into a waiting carriage, while a crowd surrounded the marshal, preventing his pursuit. Gray escaped to Canada. Hossack was indicted for violating the Fugitive Slave Law and tried in Chicago. They sentenced him to ten days and a $100 fine. While serving the short sentence, he was taken out and banqueted by the mayor of Chicago. 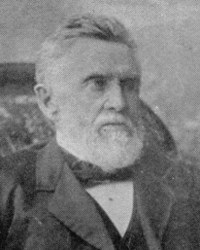