Join us Thursday, October 5th 2017 at the Lock 16 Cafe for our Dinner Lecture: Coal, Shale, and Ironstone: The Geology & Paleontology of Mazon Creek. 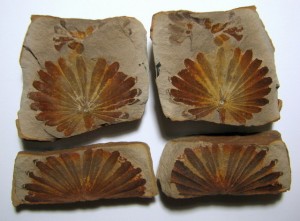 Located in northeastern Illinois, Mazon Creek, is an incredible fossil array of associated Upper Carboniferous plants and animals. Considered to be among the world’s great Lagerstätten, or Mother Lodes, this site’s numerous and delicately preserved soft-bodied animals are rarely seen in the fossil record, and many species have been singularly described from the deposit. Magnificent plant impressions, many of them ferns (to some, the quintessential prehistoric floral form) are beautifully preserved in iron carbonate nodules. The importance of Mazon Creek to understanding the story of our planet, and specifically the Pennsylvanian Period, was realized by science only in the mid-nineteenth century. Considerable research has been done since then, perhaps providing the most comprehensive picture of life in the Late Paleozoic. 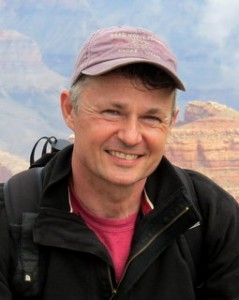 Speaker Andrew Young is a visual artist who studied biology, art history, and studio art at the University of California, Berkeley. In 2006, he received an invitation to join an expedition to Antarctica to study the wildlife and document studies of the earthquakes and ice movement in the region. A continued fascination with the human relationship to the natural world led him to curate an exhibition in 2011entitled, Indexing the World: invention, abstraction and dissonance, the 2012 publication of a book on Mazon Creek fossils of Illinois, and a solo painting show with the Chicago Academy of Sciences.